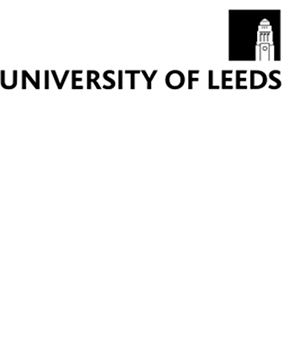 For 2017-18 Leeds is ranked nationally between 10th (Times and Sunday Times) and 14th (The Guardian; The Complete University Guide).[8][9][10] The university is ranked as the 31st best in Europe and was ranked 93rd in the QS World University Rankings for 2019.[11] Leeds was ranked in the top three in the UK and the top 20 in the world for graduate employability (QS Graduate Employability Rankings 2016), and it was also ranked as the fifth most targeted British university by the UK's top graduate employers in 2016-17.[12] Leeds was ranked 10th in the UK for research power in the 2014 Research Excellence Framework,[13] the best result in the Yorkshire and the Humber region.[13] The university was named the 2017 Sunday Times University of the Year, having been runner-up in 2016.[14] 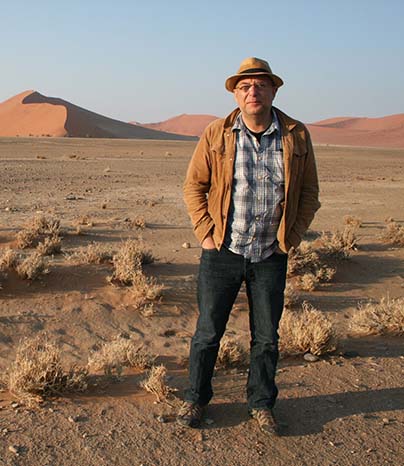 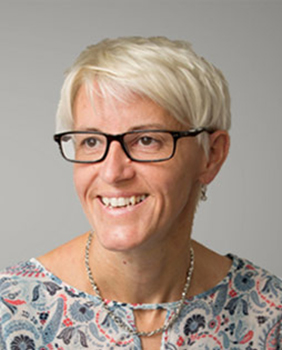 Prof. Anne Neville is a Professor of Tribology and Surface Engineering and Director of the Institute of Functional Surfaces at the University of Leeds. She is the Royal Academy of Engineering Chair in Emerging Technologies and has an extensive research track record and broad expertise in tribology, lubrication and wear, surgical technologies, corrosion and tribo-corrosion.

Dr Michael Bryant is currently developing research and teaching activities devoted to modern aspects of corrosion, tribology and surface science. This includes surface chemical effects in energy production, bio-tribology, bio-corrosion and methods of mitigation. His research is concerned with understanding and optimising the interactions occurring at interfaces commonly found in many applications. His research addresses a wide range of applications including aerospace, automotive, orthopaedic, cardiovascular and incontinence technologies.

Role in the project: Local Lead – for the University of Leeds.