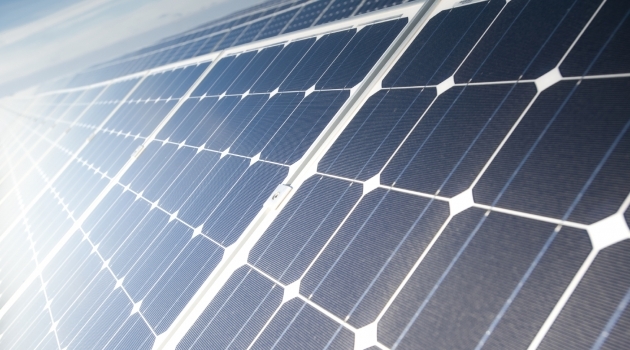 Marika Edoff, Professor and director for the Division of Solar Cell Technology will become the coordinator of Uppsala University’s new centre of excellence for solar energy, research – SOLVE. The ambition is for more widespread use of solar energy in Sweden. SOLVE will begin operations during January 2022.

Its overall aim is to contribute to the sustainable expansion of solar panels in Sweden. The centre addresses various topics, such as new solar panel technology, construction integration, improved solar panel systems, land utilisation, finance and business models for solar panels, and planning for large-scale expansion of solar panels. The centre is based around a graduate school comprising several doctoral students with different specialist areas. Collaborations between HEIs and institutions as well as companies and the public sector are central to SOLVE’s activities. 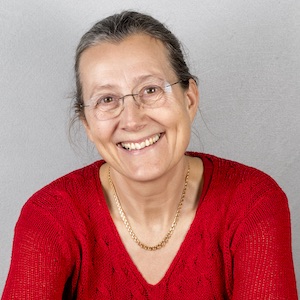 The Centre is going to be connected to the Department of Materials Science and Engineering and the Division of Solar Cell technology, where Marika Edoff works. The Department have earlier experience from working with similar centres with SOLVE, since its connected with several other centres.

“The centre will increase the visibility for the field of energy research within Department Materials Science and Engineering in as well as the Division of Solar Cell technology”, says Marika Edoff.

Together with colleague Jonathan Scragg, researcher at the Department of Materials Science and Engineering, Marika Edoff will start work with the centre’s organisation.

“Jonathan and I will be the leaders at SOLVE. We will soon be welcoming a number of doctoral students to the graduate school, alongside our colleagues from Dalarna University, Karlstad University, Mälardalen University, the Swedish University of Agricultural Sciences, and the RISE Research Institutes of Sweden. Once the project is up and running, I hope I will be able to contribute to the centre with my research on solar technology, as well as make contributions to the field of life-cycle assessment,” says Marika Edoff.

How solar energy will have a wider impact

The number of solar panels in use around the world is increasing. Sweden has been slow off the mark, however things are now gaining momentum. Marika Edoff explains why it is essential to ask and work with important research questions, in order to prevent development from slowing down.

“One example is the type of land suitable for solar farms. How can we identify certain areas, and simplify how permits are assessed? Should it be possible to lease out valuable agricultural land to create solar farms? If so, can we continue to use the land for food production at the same time? What will be the next major technological breakthrough for solar power?

SOLVE will work with a broad range of research in order to contribute to boosting the prominence of solar energy in Sweden. They will also spread information and train all students to achieve broad and in-depth knowledge of solar panel technology and systems at different levels.

During the start-up phase, Maria Edoff will work with the University’s lawyers to create a centre agreement that will regulate how SOLVE can collaborated.

“SOLVE’s start-up meeting and the first general meeting will take place during January. In the future, the biggest task will be planning the work in our various areas and bringing companies and academia together for positive collaborations

The SOLVE solar energy research centre is a new part of the Swedish Energy Agency’s investments between 2022 and 2026 into centres of excellence for sustainable energy systems. The centre’s funding will be divided between academia, industry and the public sector.