MICROSYSTEMS FOR SPACE AND OUR PLANET

Micro for macro - microtechnology for the space and our planet

Strange as it may seem, microtechnology plays a role of increasing importance in the exploration and exploitation of the largest we know: our planet, including its deep seas and what’s far beneath its crust, but also space. The reasons differ widely. Very often instruments of outstanding precision are needed, sometimes it is a matter of probing environments accessible only through very narrow bore holes, and occasionally it is a cost issue, especially when hardware shall be put in orbit or travel farther.

The division has a long and remarkable list of past and present R&D activities in this field, most of which have been conducted by the Ångström Space Technology (ÅSTC) Centre, which it hosts. For instance, microscale magnetic field sensors have been developed and launched from the International Space Station, a plasma-based spectrometer for search of traces of extraterrestrial life is under investigation, and ceramic microcomponents for harsh environment monitoring and satellite attitude control have been realised. 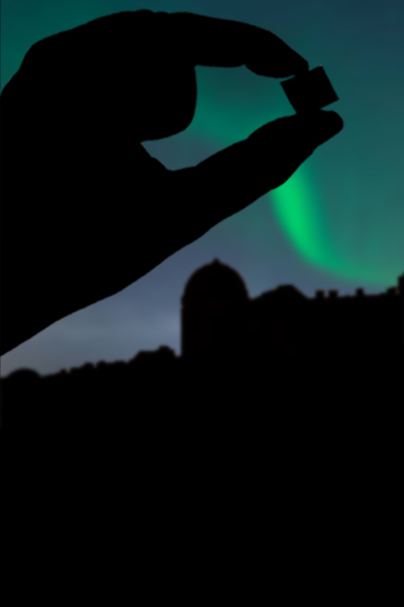 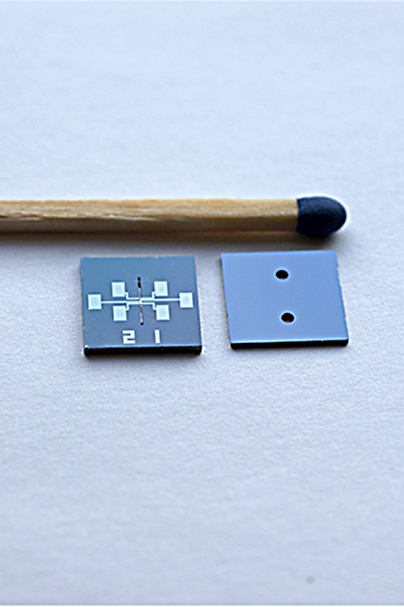 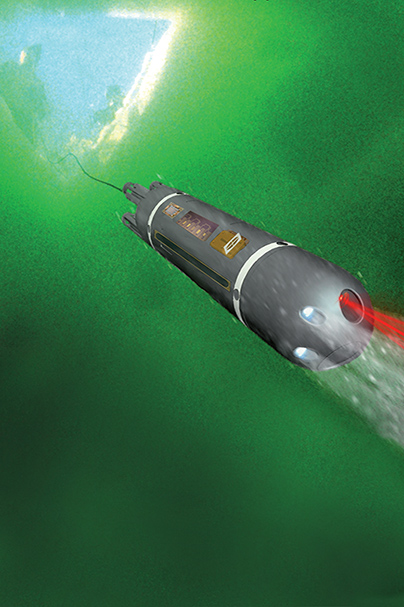