12 million for research on solar cells

Two research projects on solar cells have been granted SEK 6 million each from the Swedish Research Council and the Swedish Energy Agency's call for sustainable energy systems. One project is about methods for recycling photons in thin film solar cells and in the other project a relatively new and promising type of solar cell material, metal halide perovskites, will be investigated in more detail.

The grant is for five years and amounts to SEK 6 million. The project deals with methods for recycling of photons in thin film solar cells. In absorbing materials it is possible to change the balance between absorbed and emitted photons, through reflecting and scattering back contacts. In that way, it is possible to ”trap” and concentrate the light in the solar cell, instead of the light leaving the solar cell through the front contact. This, in turn, leads to a higher efficiency. The project is led by professor Marika Edoff and partly builds on the results from a large EU-project (ARCIGS-M), where she has been the coordinator and which ended recently. 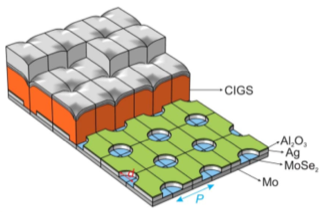 The grant is for five years of research and amounts to SEK 6 million. The project is about investigations of a relatively new and promising type of solar cell material, metal halide perovskites. Thin film solar cells with this material have in just a few years passed 25% certified efficiency from solar to electricity. Fundamental knowledge of the properties of the excited states and the origin of photo induced static and dynamic defects in the materials is still lacking, however, and the project will investigate the link between charge carriers and vibrations, the properties of excited states and ion displacement in 3D (bulk), 2D (thin film) and 0D (ultra-small particles) and is important for understanding the efficiency and stability of the materials. The project is led by professorTomas Edvinsson. 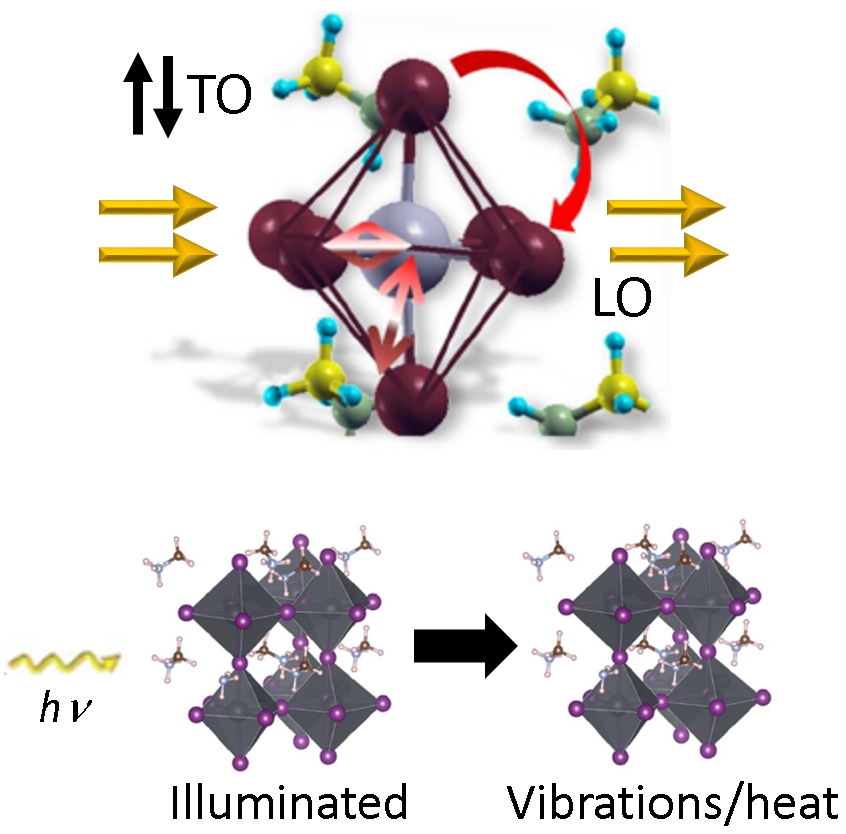 The image illustrates the local structure around a central metal ion in the material, light-created transverse optical (TO) and longitudinal optical (LO) vibrations and how these provide a heating in the material instead of the desired conversion to electrical energy.